I recently had the the suspension all rebuilt on my truck and wanted to go stretch its legs with an impromptu trip up Last Chance Canyon. I had some part to deliver to oxlxxx and he happened to be running that trail . . . so here we are!

I only had one other person join me for most of the trail. We stopped many time for photo ops so we have plenty to share!

Here are some teasers from my camera: 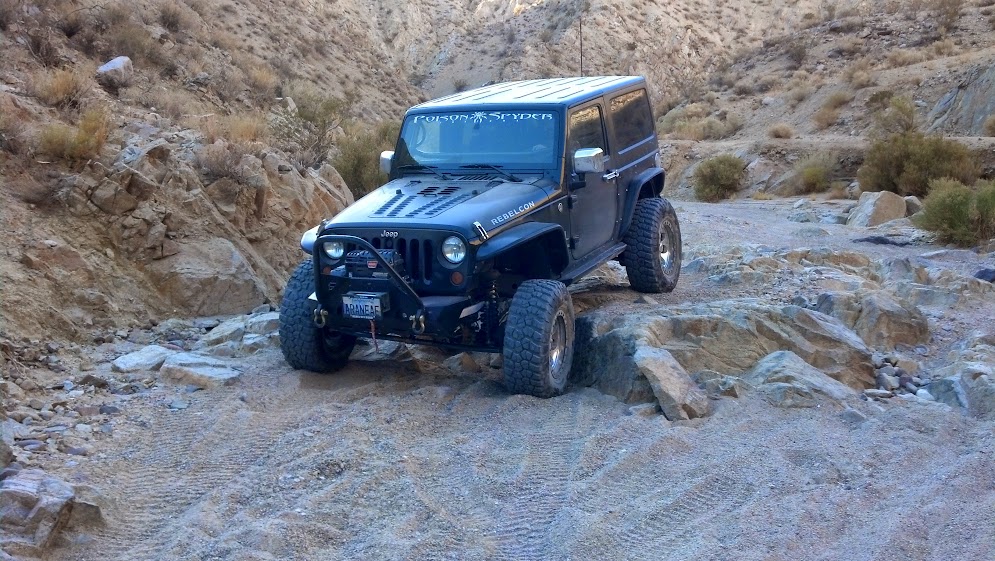 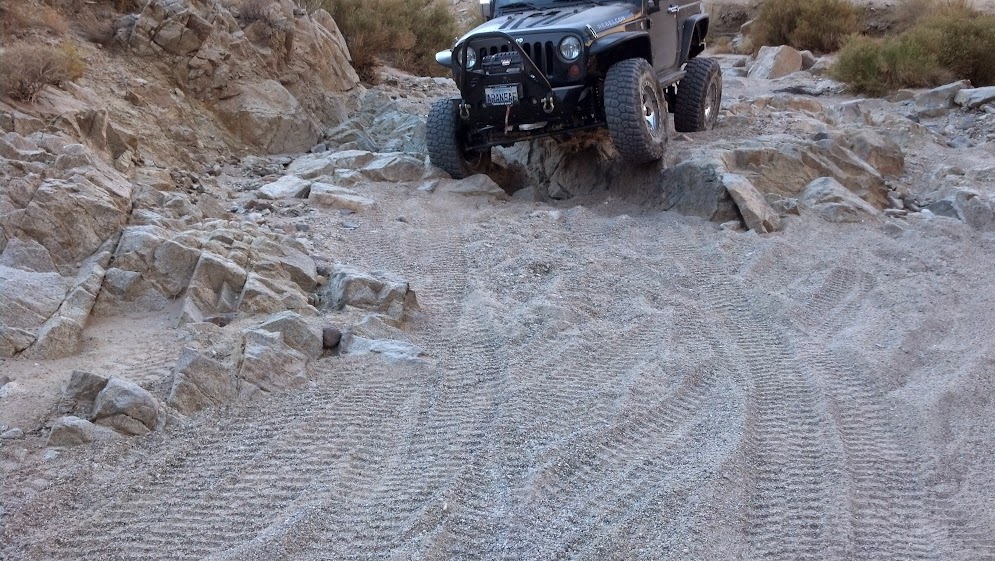 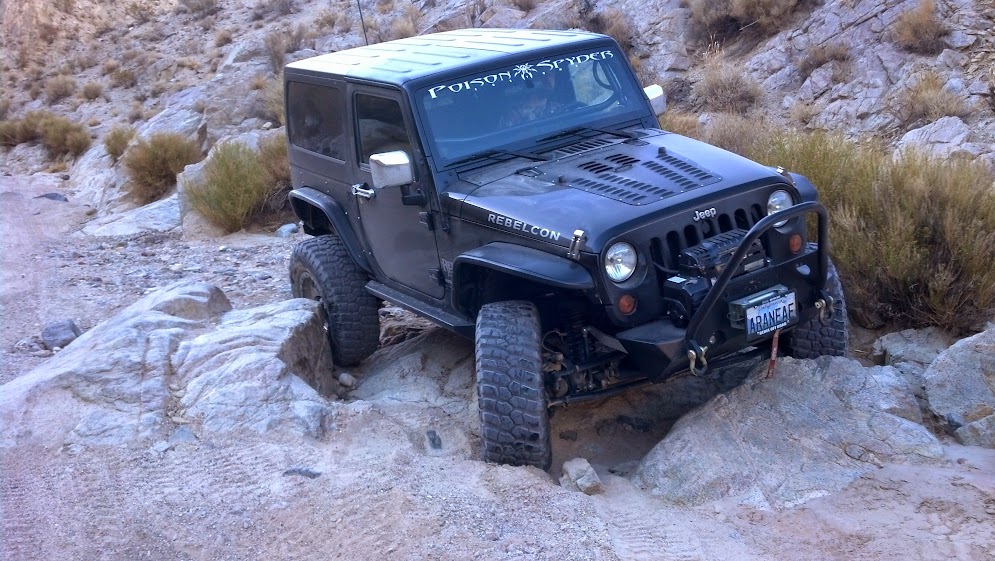 I finally found the Dutch Cleanser Mines. Turns out we had always been pretty close. Well worth trip though. We took some poser shots in the mine. 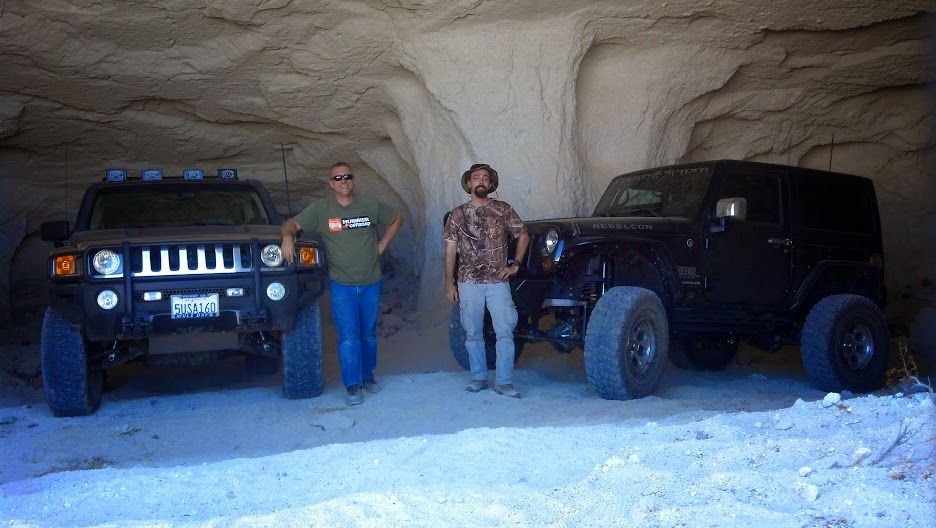 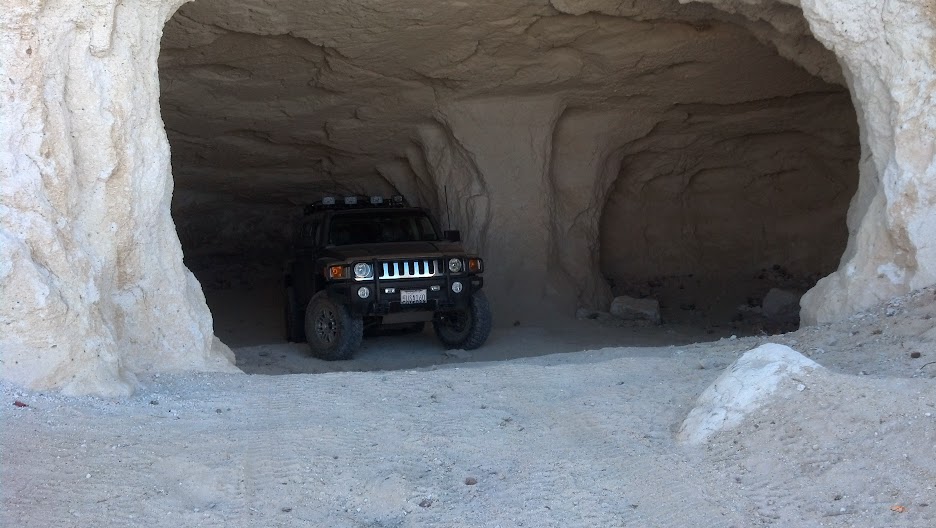 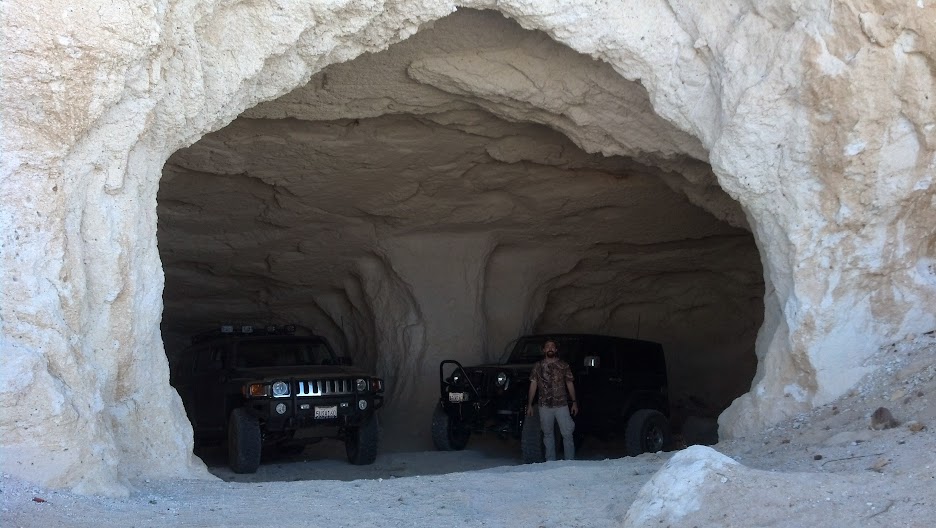 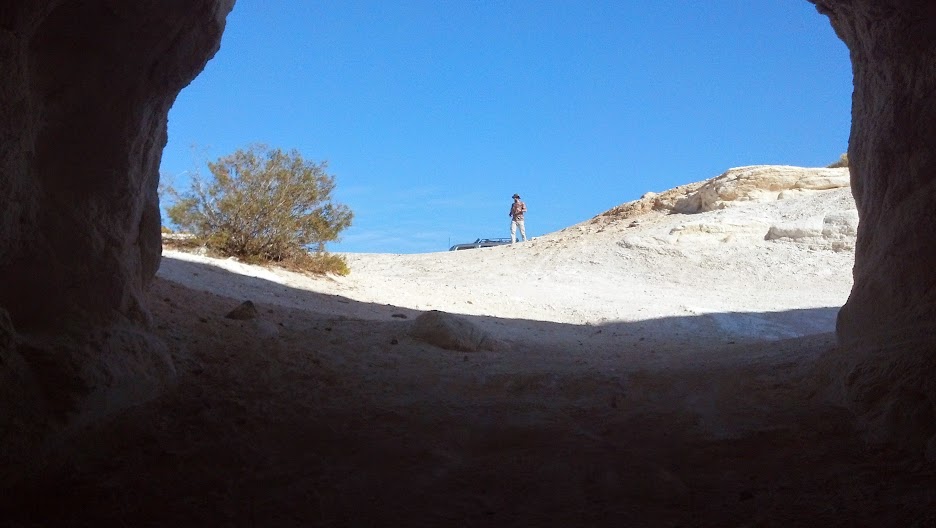 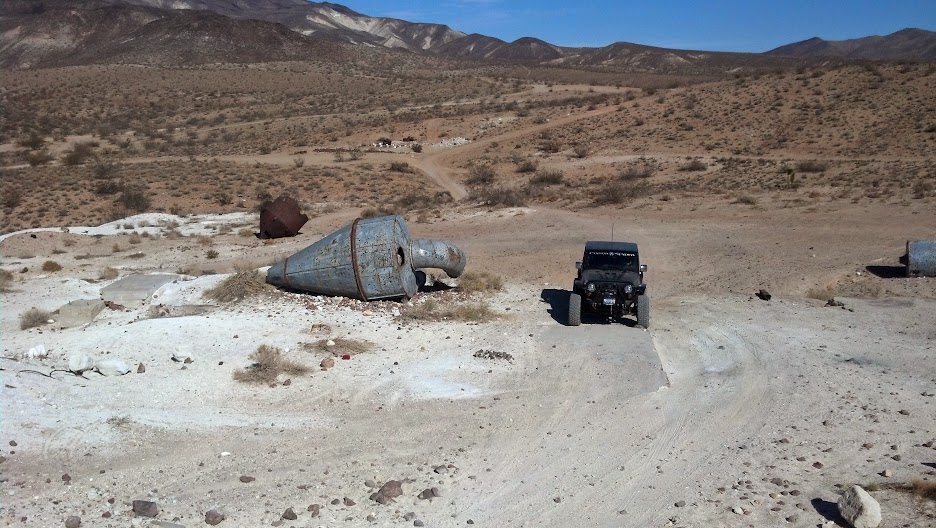 Towards the end of the trail, we bumped into owlxx on his way up. Apparently, he and his friend had a fun night run going up the canyon. We need to revisit this at night with a full crew in the future!
Andy took most of the pics since my phone was busy running the GoPro. Expect to see some video later.